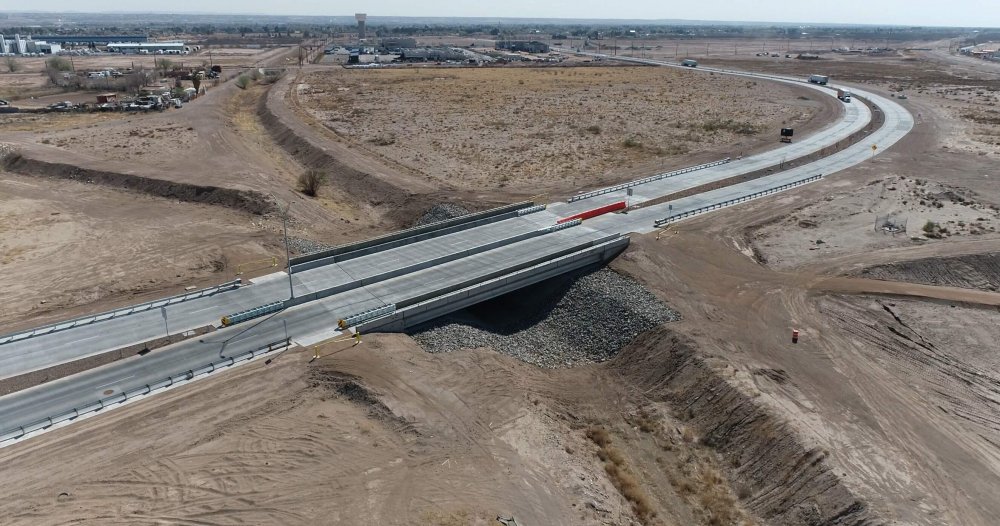 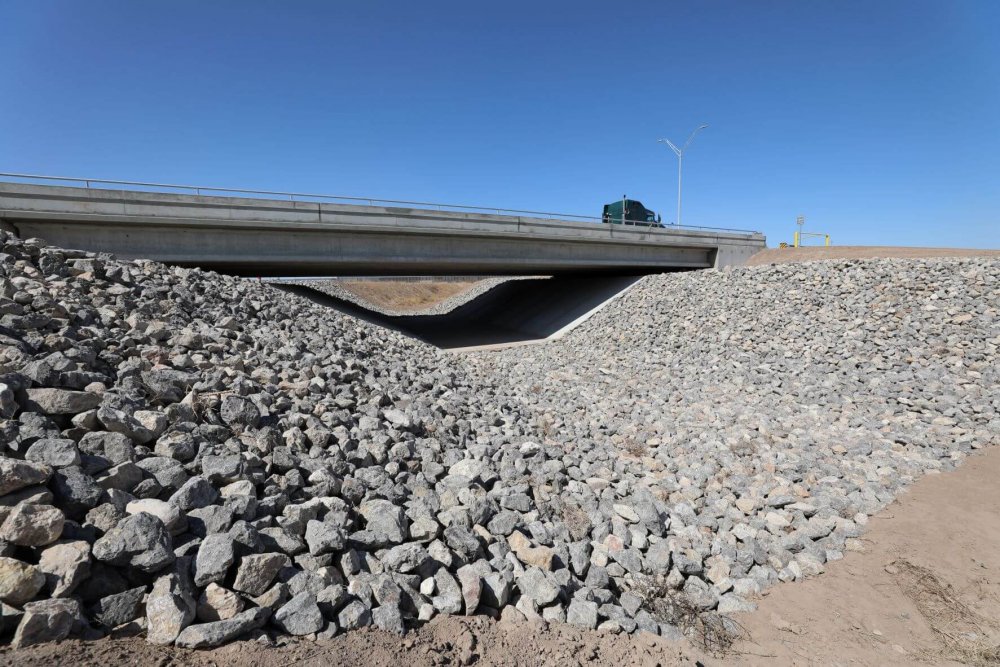 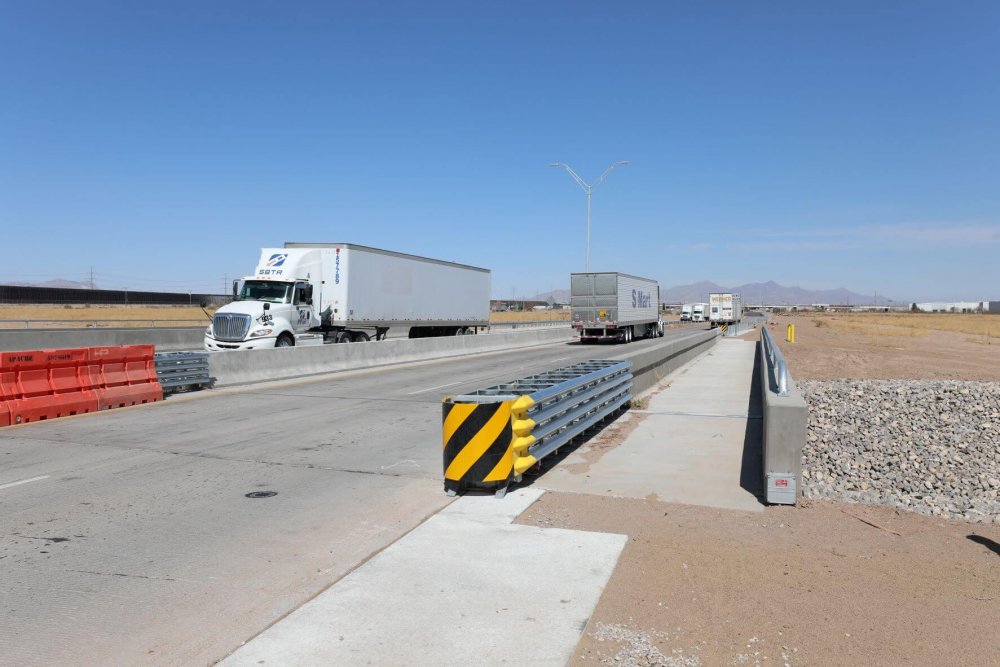 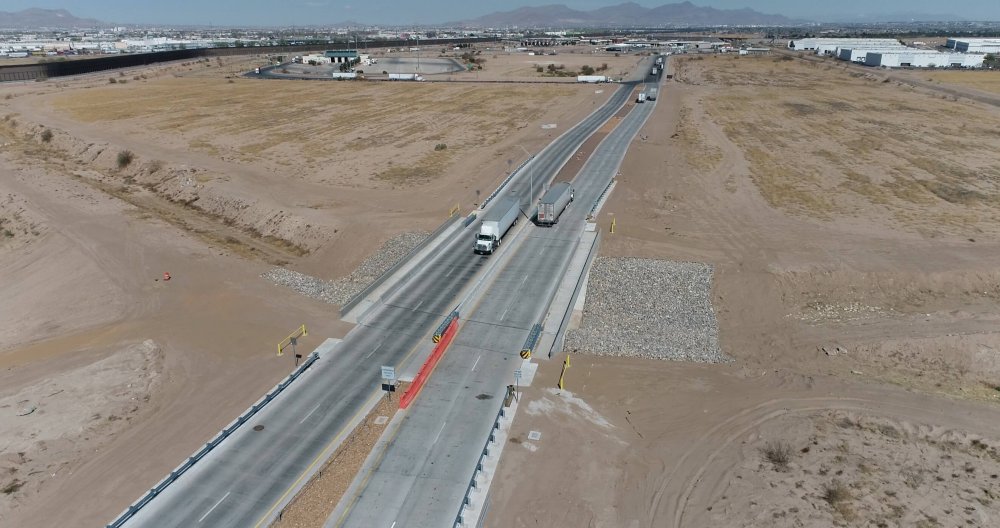 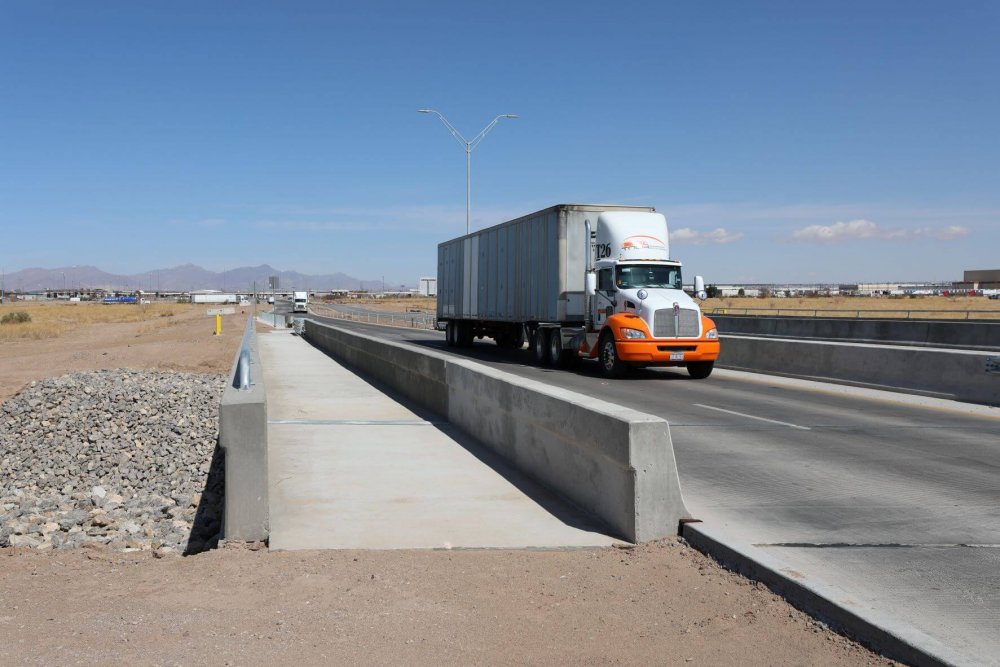 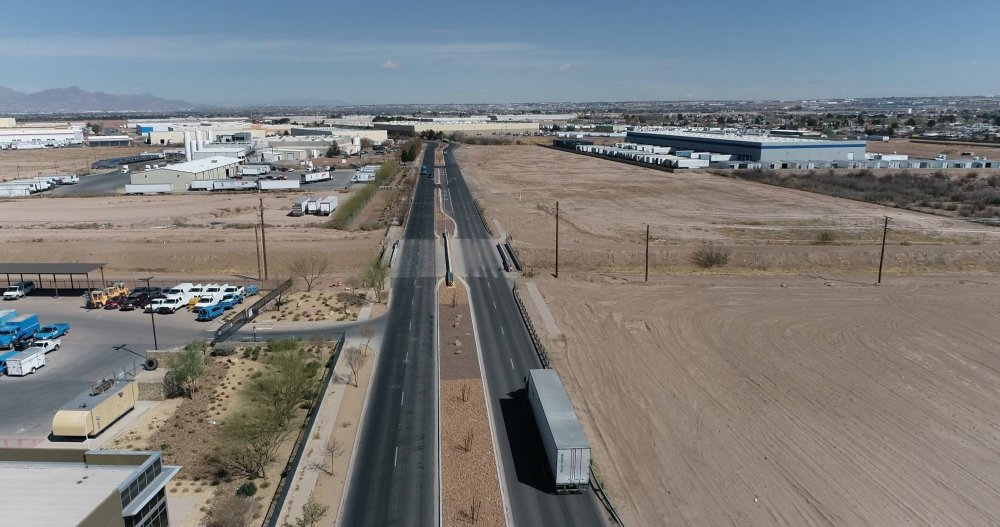 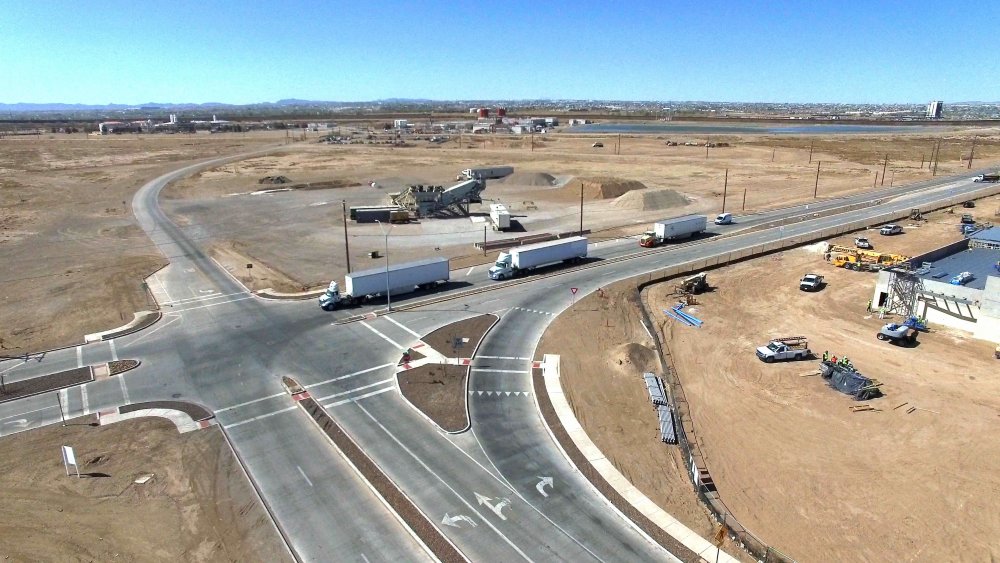 To alleviate congestion and facilitate movement of cross-border freight traffic through the Zaragoza POE, the proposed design consists of widening the existing Winn Road to a four-lane divided facility and extending it through undeveloped land to Rio Del Norte Drive.

The new extension of Winn Road included medians, sidewalks, and a bridge to accommodate stormwater across the Playa Intercepting Drain. Improvements to Pan American Drive included adding raised medians where none existed, adding illumination, landscaping, resurfacing the existing pavement, and restriping to four lanes. In an aerial view, the overall project forms a “J” shape and is approximately 2.03 miles long. Stormwater would be accommodated with the expansion of an existing detention basin west of the extension of Winn Road. 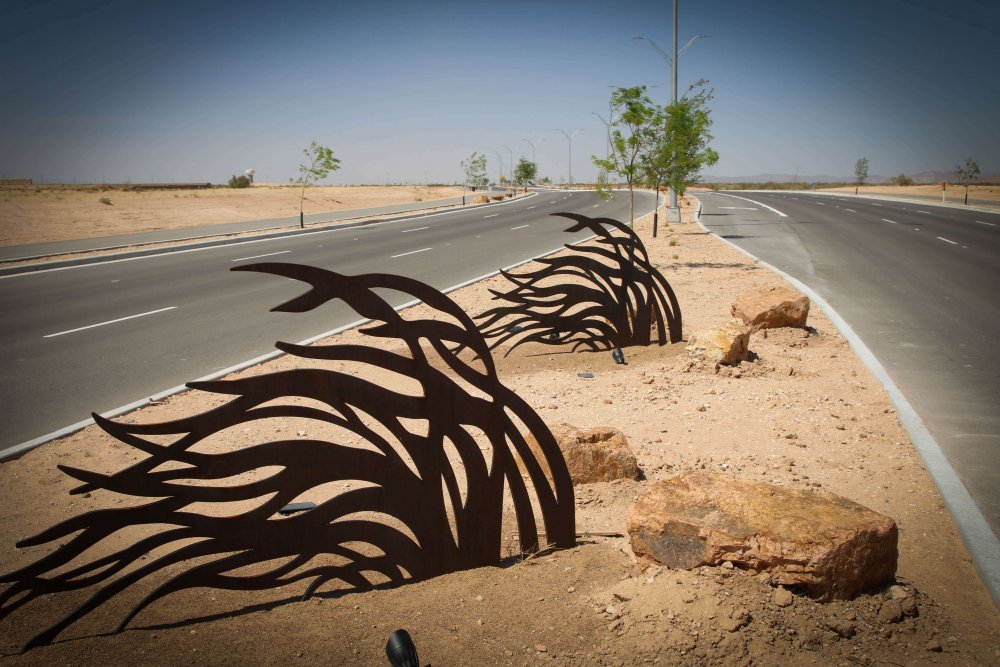 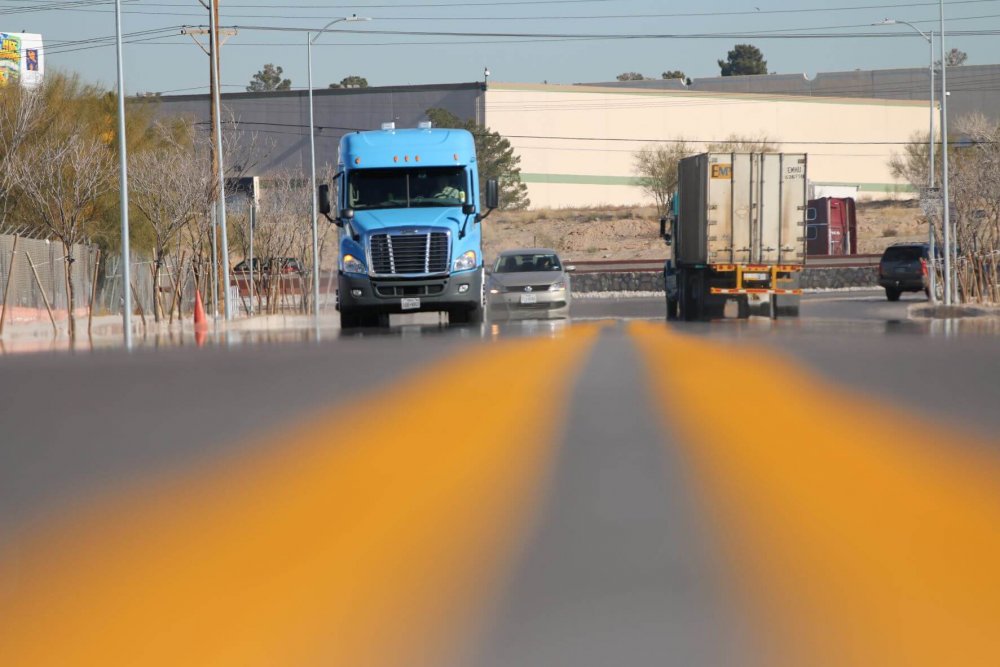 View a sample of our portfolio